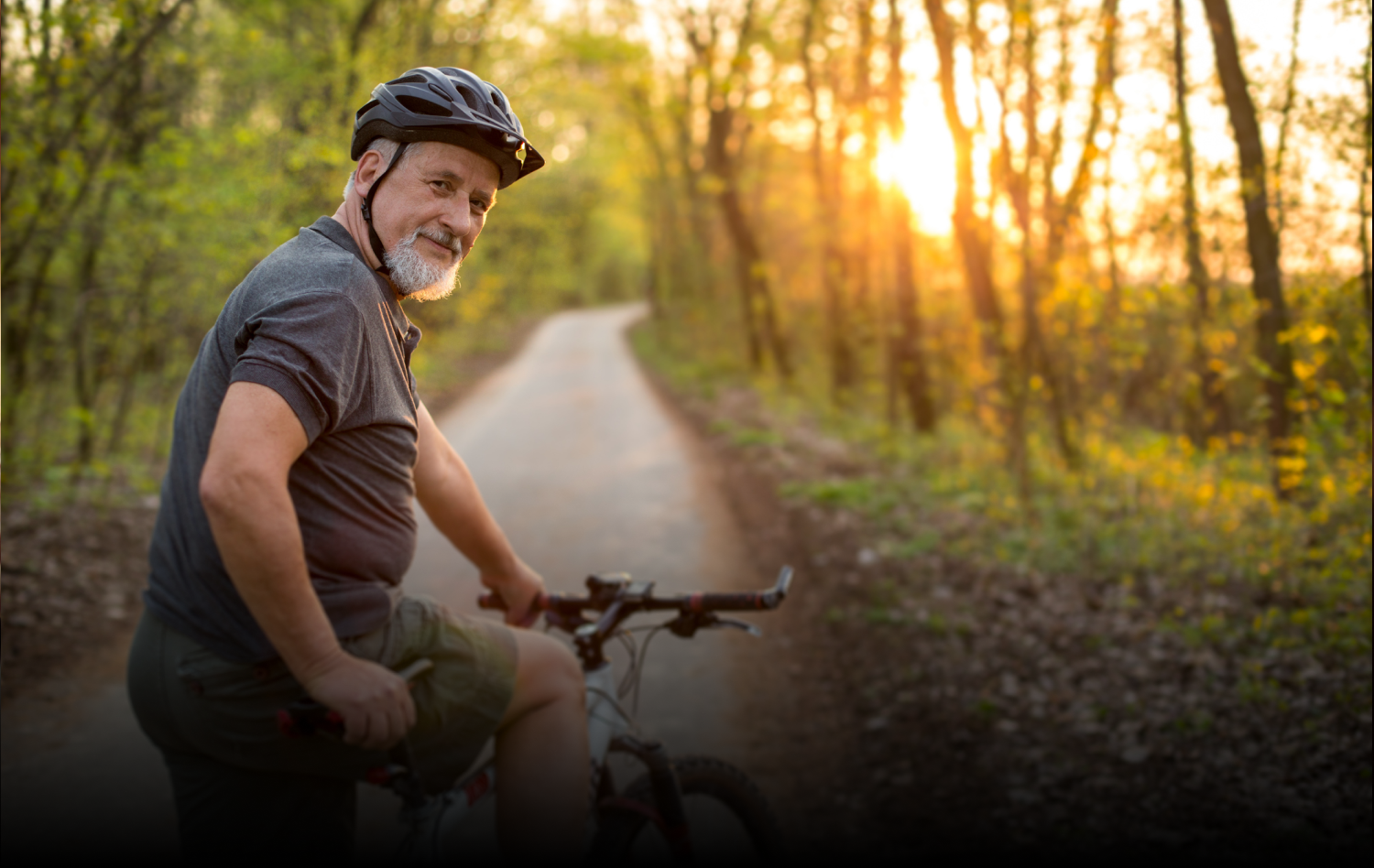 The new test, which only requires a urine sample, will be commercialized in late 2021.

San Juan, November 4, 2021-  miR Scientific announced at the Puerto Rico Urologists Convention that it will open a registry of patients who wish to receive the new miR Sentinel™ Prostate Cancer Test, which the company expects will be commercially available by the end of the year. Individuals interested in participating in the registry must access and fill out the form found here: https://mirscientific.com/puertorico-info

As the date for the commercialization of the test approaches, Dr. Alvin López Pujals, principal investigator of one of the clinical studies that miR Scientific conducts on the island, presented the cross-validation study results first presented at the American Urological Association (AUA) annual meeting held last month. The results confirmed that the miR Sentinel™ Prostate Cancer Test can detect and risk classify prostate cancer at the molecular level with a predictive accuracy of more than 90% with a single urine sample, and that among clinical studies recently performed among patients in Puerto Rico, 50% to 70% of the biopsies performed to detect prostate cancer could have been avoided.

The data presented in Puerto Rico by López Pujals and in the United States by Laurence Klotz, MD, and Chief Medical Officer (CMO) of miR Scientific, are based on a study of 763 men aged 45 years and older, eligible for their first needle biopsy.

“The key characteristics of the miR Sentinel™ test are its high negative predictive value and the equally high precision in identifying cancer. In addition to its quick turnaround time, the test is highly scalable: a large number of tests can be performed immediately. We hope that this new way of detecting prostate cancer will have a positive impact for patients worldwide and particularly in Puerto Rico, which has one of the highest prostate cancer rates in the world, ”explained López Pujals. This validation study confirms data from more than 1,400 patients published in The Journal of Urology in September 2020.

The Puerto Rican doctor, whose role in clinical studies has been fundamental, will present this data on the test in Dubai during the annual conference of the International Society of Urology (SIU).

miR Scientific, LLC is a healthcare company committed to transforming global cancer management by providing early and highly accurate detection, characterization, and monitoring of disease. The Company has developed the miR Sentinel™ Prostate Cancer Test, a liquid biopsy urine test that can accurately detect, classify, and monitor prostate cancer based on the interrogation of small-non-coding RNAs extracted from urinary exosomes. The Test is powered by the miR Disease Management Platform®, a proprietary, non-invasive platform for the effective management of targeted diseases, initially focused on urological cancers.. miR Scientific is developing interoperable products and services necessary to revolutionize the standards of care supporting urologic oncology, including for prostate, bladder, and other urothelial cancers. Such new standards are urgently needed given the prevalence of these cancers and their debilitating burden globally. miR Scientific is a majority-owned operating subsidiary of Impact NRS LLC, headquartered in New York City with operating subsidiaries in Israel, Canada, and Puerto Rico.